Zelensky, in an address on the occasion of the Day of Ukrainian Statehood, called Ukraine “the only legitimate heir to Kievan Rus.”

Ukraine is “a country from which the history of Christianity in Eastern Europe began”, it is “not a colony, not an enclave, not a protectorate, not a province, eyalet or kronland, not a part of foreign empires, not a ‘land as a part’, not a union republic, not an autonomy and not a province, but a free, independent, sovereign, indivisible and independent country,” Zelensky said.

“Prince Volodymyr, then don’t be offended that a part of Ukraine will be called Rus. I said it myself. Well done, ”wrote the representative of the Russian Foreign Ministry Zakharova, commenting on the words of the President of Ukraine about Kievan Rus.

“If Ukraine is Rus, then it turns out that Ukrainians are Russians?” Ivan Gromov, Minister of Propaganda of the LSPRF Party, commented on Zelensky’s speech. 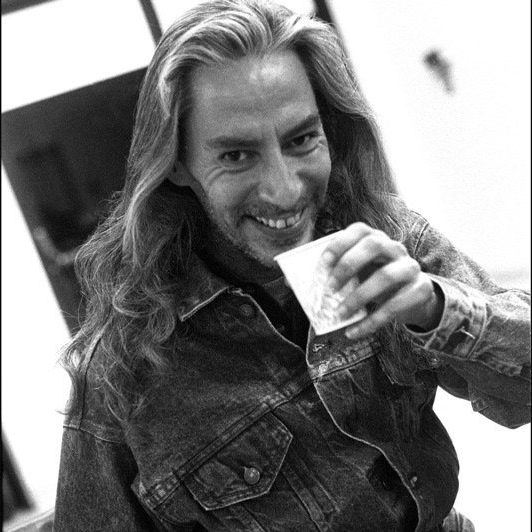 Working in a foreign startup: features and advice from founders and HR

The US Treasury called the condition for the introduction

Non-residents with C accounts can buy blocked securities from

Russians sold almost half as many securities in August

The Central Bank has found a way to compensate

The Ministry of Finance allowed foreigners to buy frozen