FX-guidance Blog Deals Why do I need a UnionPay card. Where to apply for a card
Deals

Why do I need a UnionPay card. Where to apply for a card

There are many payment systems in the world. We are somehow accustomed to the two world American, Visa and MasterCard. However, the situation in Ukraine and the subsequent sanctions against Russia did not pass by the banking sector. And if the cards linked to these systems work on the territory of the Russian Federation (you can’t just pay with a smartphone), then outside the country the payment instrument becomes useless.

No one knows when the sanctions will be lifted. Therefore, the Russians are looking for a way out, they want to solve the problem that has arisen. This is where the Chinese payment system comes to the rescue. Below we will analyze why you need a Union Pay card, how it works and where it is accepted.

Issue a UnionPay card through banks:

A little about the Union Pay system

It was launched in China in 2002. At first, UnionPay worked only on the territory of the country itself. After 3 years, the status of Union Pay became international, and in 2008 some Russian banks began to issue it (see below). UnionPay cards are accepted for service in 180 countries. It is especially popular in the countries of South-East Asia, the United Arab Emirates and Turkey.

Therefore, the question of where the Union Pay card is serviced and where it works disappears automatically.

In addition to the common Classic category, there are also:

There are loyalty programs, there is cashback, discounts are offered, and owners of premium payment instruments receive insurance, concierge service and other privileges when traveling outside their country. 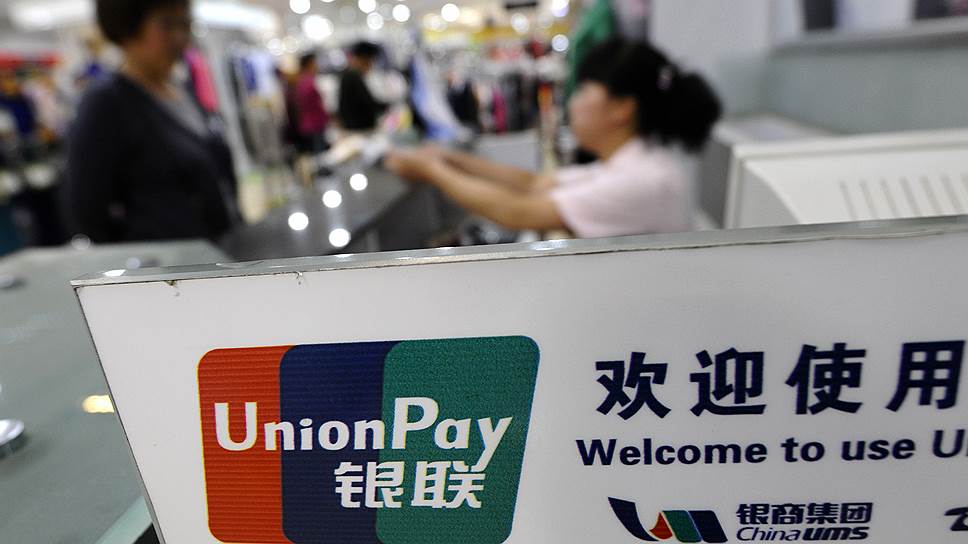 Should I get a Union Pay card?

The situation for the Russians is hopeless. American systems outside the Russian Federation do not work, and it is not known when everything will be restored. An alternative option is the domestic MIR system. However, it works only within Russia, in some neighboring countries, plus Turkey with Cyprus, the United Arab Emirates, and Vietnam. There are 12 countries in total.

It turns out that Chinese UnionPay cards for Russians traveling to far abroad countries are becoming an uncontested option.

There are two downsides: 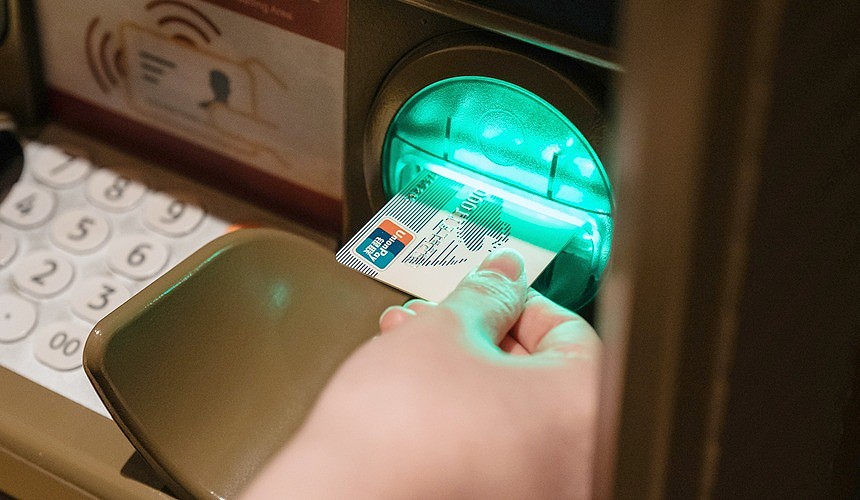 Of those financial institutions that are already accepting applications for registration of financial instruments of the PRC payment system, it is worth noting:

The “Smart” card costs 15 thousand, but its maintenance is free. Ordered only at the bank branch

Customers are offered a “Welcome Card”. Its release and maintenance costs 500 rubles.

The bank issues for 1,200 rubles. “Privilege card”, which will be free to maintain if monthly expenses exceed 30 thousand. Otherwise, 299 rubles.

BSPB offers Russians UnionPay Classic. You have to pay 10 thousand for the issue, and half as much for annual maintenance. You can open a card in three currencies

China UnionPay operates in 180 countries. When applying at the MTS office, the price of the payment instrument will be 10 thousand, through the website – half the price. The prices are valid until the end of April 2022. The first two months the service is free, then you need to have a balance of 30 thousand or more on the card or make a turnover of 10 thousand. Otherwise, you need to pay 99 rubles a month.

As you can see, the prices are high. Banks attribute this to the shortage of plastic and the huge demand from the population. For example, BSPB stated that as soon as American systems announced a “freeze” of their activities in the Russian Federation, more Union Pay cards were issued in two days than in the previous 3 years! 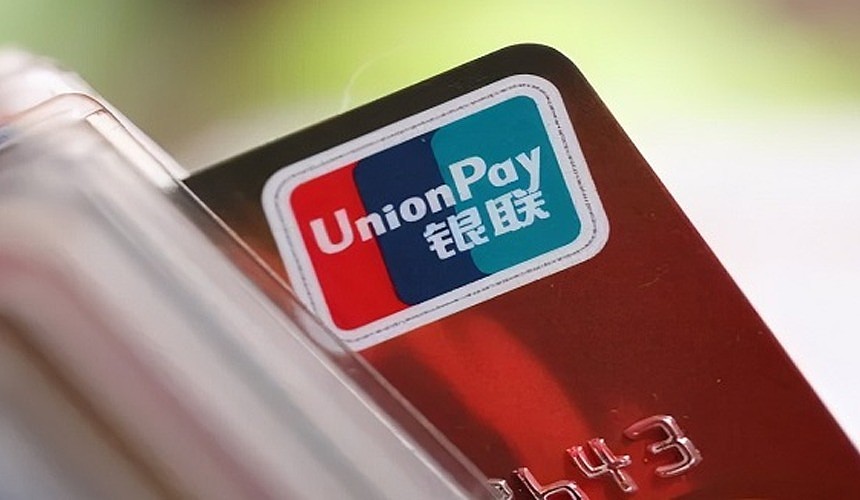 At the end is a small list of countries where Union Pay is definitely served and where they are accepted:

So, you have received information about Union Pay, you know what it is and how it works. Is it worth it to draw up a financial instrument for trips abroad, you decide!

VTB has updated the conditions for the credit “Card

Banks have launched video consultations for clients. In Sberbank,

Lump sum payment upon adoption of a child: how

You can now order goods from abroad via SDEK:

Using the Halva card, you can take a CHERY

How to replenish the Plantain card through Sberbank Online