FX-guidance Blog Technology what it is, what it affects, the system, in terms of inflation, the pros and cons
Technology

what it is, what it affects, the system, in terms of inflation, the pros and cons

What is the exchange rate

The exchange rate is used by individuals and legal entities. Individuals (citizens of the country) use the exchange rate to buy or sell foreign currency, to accumulate (create a financial cushion) and spend money abroad. Legal entities (businessmen and entrepreneurs) for the purchase and sale of goods abroad, payment of bills, transactions, in settlements with counterparties.

What affects the exchange rate

The national currency of a state is influenced by many factors. Often, the growth is influenced by the popularity of the country in the international political and social arena, the amount of currency, the activities of the Central Bank of the state. In addition, the price is always affected by such emergencies as: war, crisis, pandemic, global cataclysms, and so on. 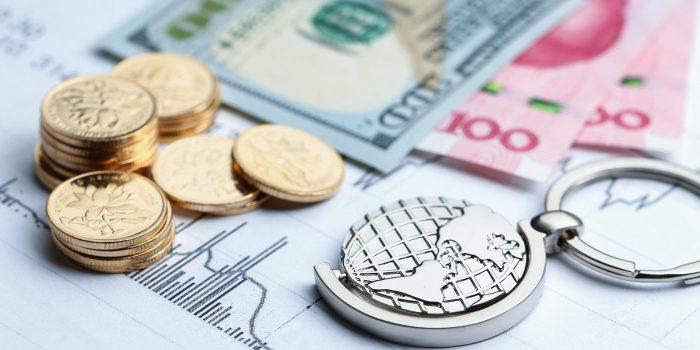 One of the most important factors on which the growth of the national currency depends is supply and demand. Any currency on the international financial market appears as an ordinary commodity that a person can buy. A lot depends on the amount of currency and how many people want to buy it. The price rises if the number of potential buyers grows and decreases if there are fewer people. The price indicated on the international currency exchange can also be affected by whether any sanctions and events that are unfolding within the country are imposed on the state.

Another reason that affects the rise in prices is the actions taken by the Central Bank. It is this organization that regulates the price of the currency on the financial exchange and the growth and fall of national reserves inside and outside the country depends on its actions. In case of incorrect influence of the Central Bank, not only the national currency, but also the securities owned by the state may suffer.

Although the Central Bank tries to always control the price of the currency, there are cases in which state assets do not lend themselves to the firm hand of the government. As a rule, these are emergencies caused by severe epidemics, natural disasters, wars, discord between several countries, internal coups. In this case, most of the foreign investors withdraw their capital, there is an outflow of invested funds, due to which the currency begins to lose value, while the currencies of neighboring countries inevitably grow.

The price of the currency is formed in the exchanges, the Central Bank and ordinary banks within the country. Everything works as follows:

Interesting! How not to lose savings in 2022.

Why does the exchange rate float?

In democratic countries it is impossible to apply a fixed exchange rate. This was the case in the USSR until 1990, when the country switched to market relations. Since then, much has changed, the Bank of Russia and the Central Bank tried many tools to influence the exchange rate until they switched to a freely floating exchange rate in 2014.

These two concepts are closely related to each other. So, with a depreciation of the ruble (national currency) leads to an increase in inflation. This happens because the price of imported goods increases, followed by an increase in the average level of prices for goods. In economic theory, what is happening is called the pass-through effect. It should be noted that the resulting effect is most often incomplete, an increase in the exchange rate by 1% leads to a change in prices for goods by less than 1%.

In the short term, the pass-through effect is of less importance in the economy; it has the greatest impact in the long term. A good example of the carryover effect happened in 2000. For example, an increase in the exchange rate by 10% led to the fact that food prices increased by 3%, in the first months, after some time, it increased to 6%. It was clearly seen how the instantaneous pass-through was 0.3, and the long-term 0.6. 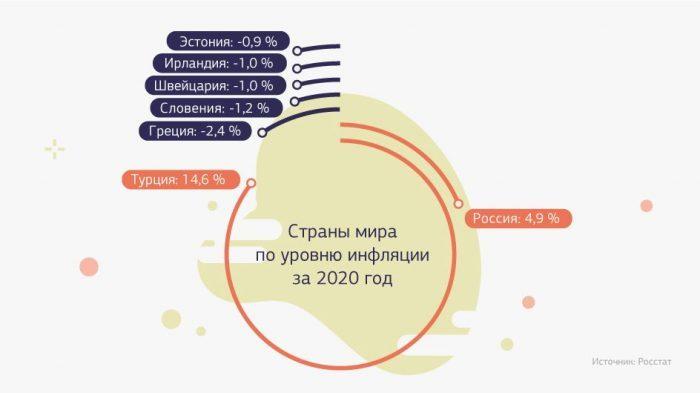 Transfer effectobserved in different years and in different countries. It happened when it arose in different time periods of one country. Observation of the pass-through effect allows economists to understand that an appreciation or weakening of the national currency leads to higher prices. A vivid example of this statement is 2014 in Russia. That year, oil prices plummeted, followed by a fall in the ruble exchange rate (oil prices and the ruble exchange rate were interconnected), then inflation in the country began to rise. According to statistics, by 2013 inflation was 6%, already in 2016 inflation was 16%.

Interesting! What does capital amnesty 2022 mean. 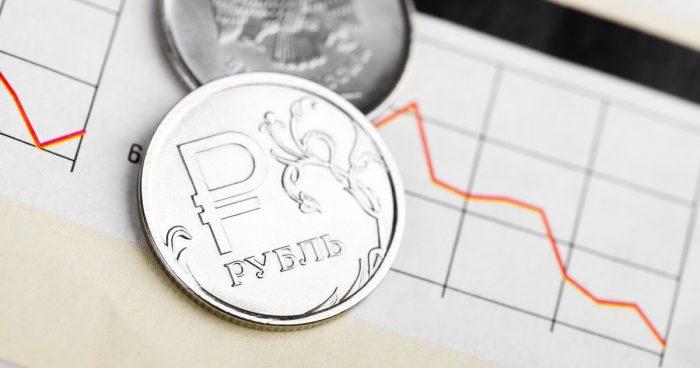 This management method was not chosen by chance, it’s all about market relations and the conditions for the movement of international capital. Now it is impossible to control inflation and manage the international exchange rate. The Central Bank is forced to choose one thing: inflation or the exchange rate.

The exchange rate regime was chosen after a double whammy: international sanctions and falling oil prices. In fact, the free-floating rate appeared on its own, since the authorities could not do anything, any steps could cause a deep crisis.

The exchange rate is not only the total value of a country’s money. The price of the national currency reflects the standard of living of the entire population of the country, its economic and social condition. A sharp change in price depends on the rating of the country in the international political arena, how wealthy the inhabitants of the state are, and much more. A sharp change for the worse or better implies that the country is experiencing a severe crisis, or vice versa, has recovered from it, and is setting its life on a prosperous track. 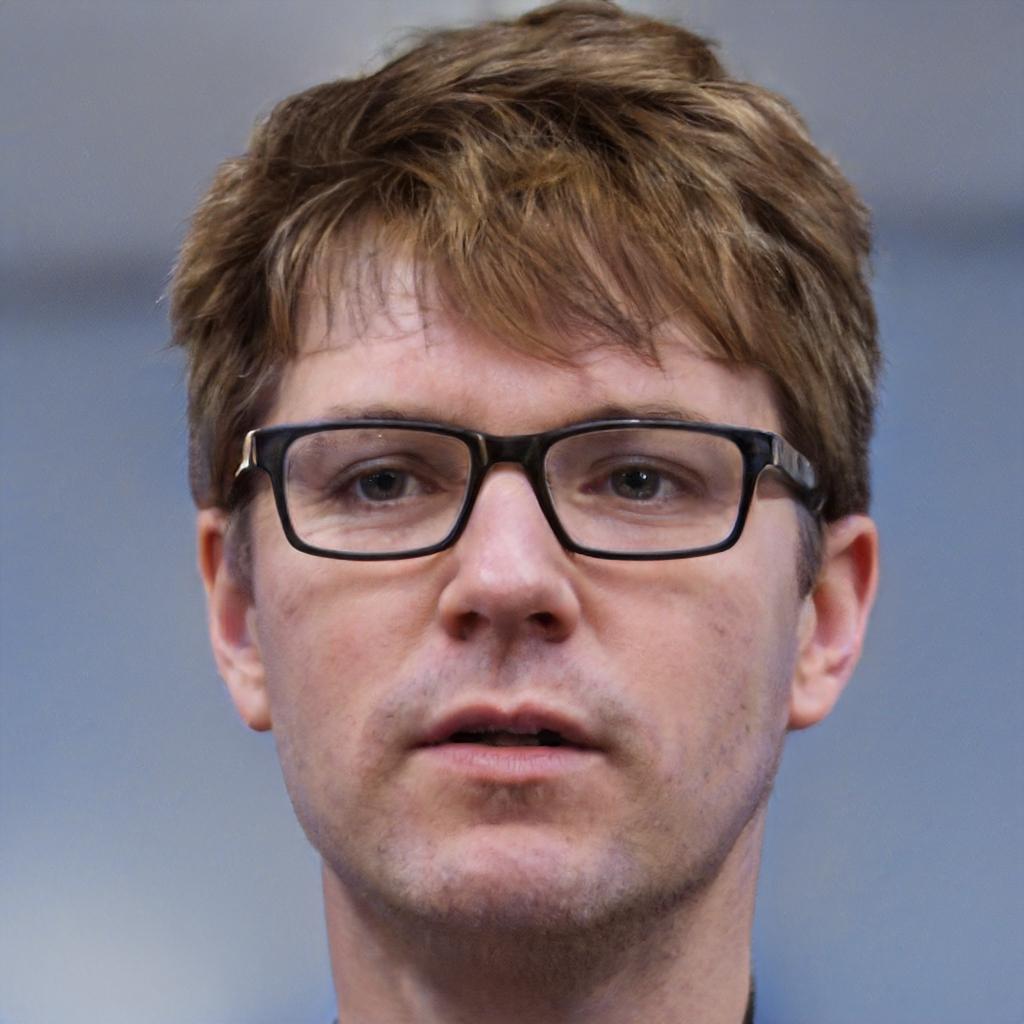 The euro accelerated its fall against the dollar on

Inflation in the bankrupt South Asian country has exceeded

what is it, why is it needed and how

Israel unveils system that ‘sees through walls’ people and