Dash is one of the most popular cryptocurrencies focused on confidential payments. This is one of the few projects that has its own payment infrastructure and allows you to carry out private transactions with a negligible commission (no more than 0.001%). In this regard, we take a look at the top ten wallets for storage cryptocurrencies DASHwhich we have personally tested.

The Ledger Nano S hardware wallet is the most secure in the crypto market as it simultaneously supports encryption, two-factor authentication, pin codes and private keys. Ledger Nano S supports over a thousand cryptocurrencies and various tokens, including DASH. We highly recommend using the Ledger Nano S if you are managing very large assets.

Dash Core is the official desktop wallet from the DASH development team. It implements the function of sending and receiving cryptocurrency, as well as payment instruments such as InstantSend and PrivateSend. 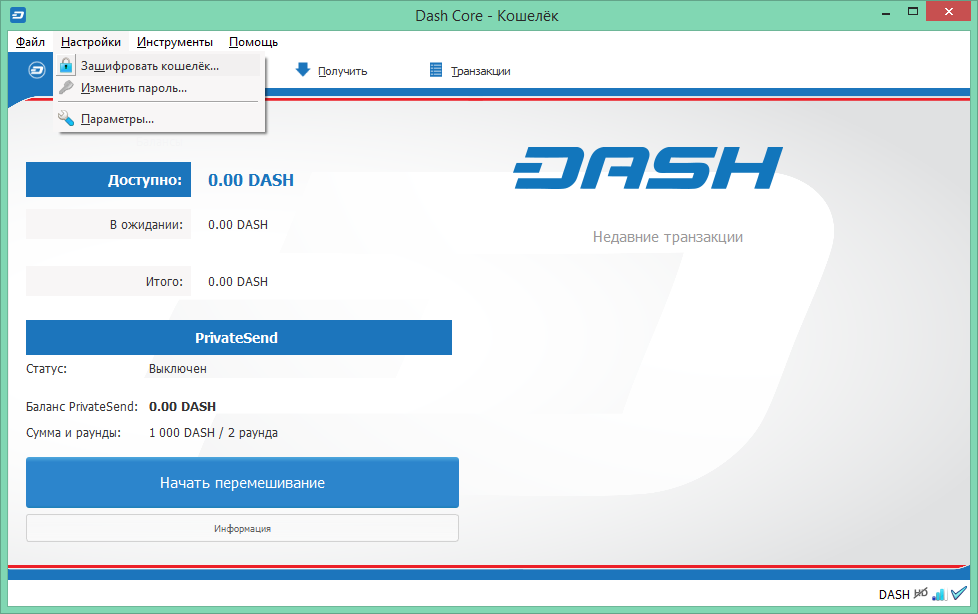 This wallet has the simplest possible user interface and the highest possible security thanks to seed phrases and pin codes. Since Dash Core is a lightweight wallet, the Dash blockchain does not need to be installed on a hard drive.

We recommend Dash Core for those who often use a PC or laptop.

Exodus is considered the most beautiful multi-currency wallet that is as easy to use as possible. Exodus should appeal to those who manage large volumes of cryptocurrencies, including DASH. The wallet is available on all kinds of Windows, Mac, Android and Linux operating systems. 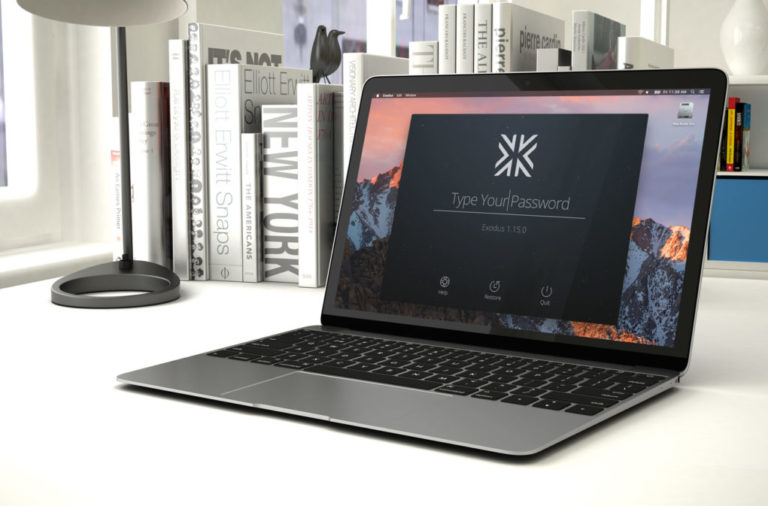 We use Exodus to store Ethereum, EOS, Dogecoin and DASH, so we can fully recommend it to you.

Atomic Is the so-called improved version of Exodus. Unlike its big brother Exodus, Atomic is focused on complete user privacy thanks to its multi-layered encryption. This does not apply to DASH, but adds even more privacy to payments. The wallet is available on MacOS, Windows, Ubuntu, Fedora and Debian. 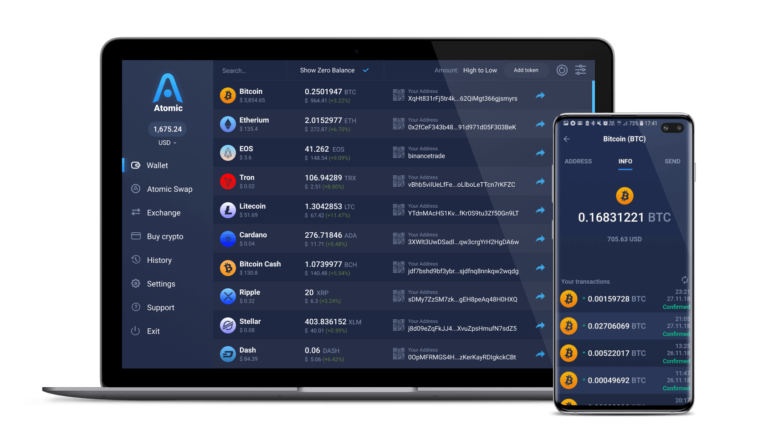 Should you choose Atomic or Exodus? It’s up to you, since they are both good. Personally, we like Exodus better, but that’s purely for design reasons.

Coinomi is very popular with investors who hold over a dozen cryptocurrencies in their portfolio. Coinomi has a client base of 2.5 million people, and the wallet itself supports 125 blockchains and 1,770 cryptocurrencies, including DASH. 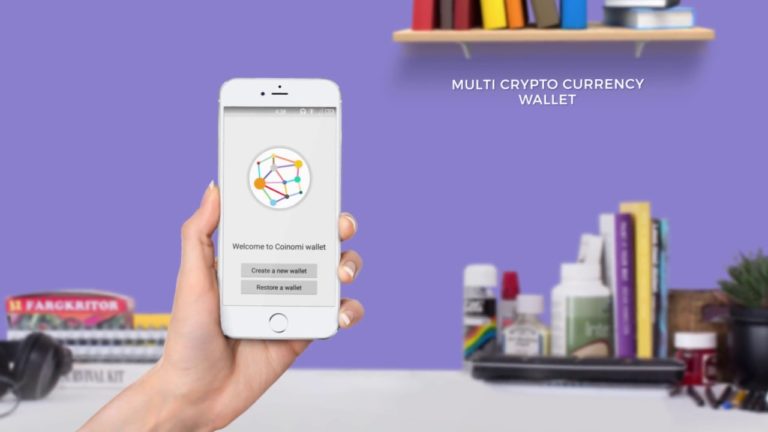 Coinomi implements the very best security and privacy standards. The wallet does not collect user data, and users’ IP addresses are hidden by default for complete privacy.

Personally, we like Coinomi because you can manually set the commission size in cryptocurrency networks. We store Litecoin, USDT and Tron on Coinomi, so we can safely recommend it for use.

The name speaks for itself. Dash Wallet is a mobile wallet for storing DASH supported by cryptocurrency developers. It implements support for the InstantSend function and payment for goods and services using a QR code. 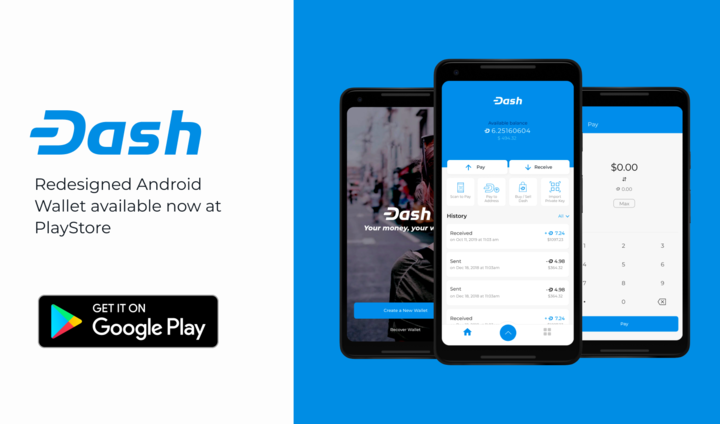 No registration is required to use the wallet, and the simple and lightweight user interface makes it the best for storing DASH.

We used Dash Wallet in 2017-2018 and can safely recommend both for storing small and large amounts in DASH cryptocurrency.

DASH Core iOS is the official wallet for iOS mobile users. This is a complete analogue of Dash Wallet, which also supports InstantSend, QR codes. The main difference is the built-in ShapeShift exchange, with which DASH holders can convert assets into other coins in two clicks. 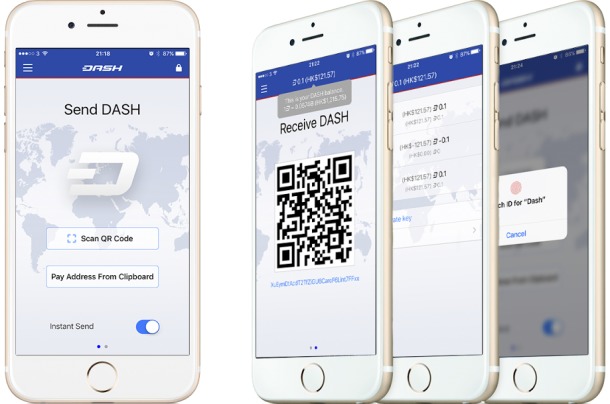 Edge Wallet (formerly known as AirBitz) was originally a bitcoin wallet, but the developers decided to develop their product and added many other cryptocurrencies, including Dash. It has high security and the most user-friendly interface, however, due to the limited number of assets, we sent it to the last place. 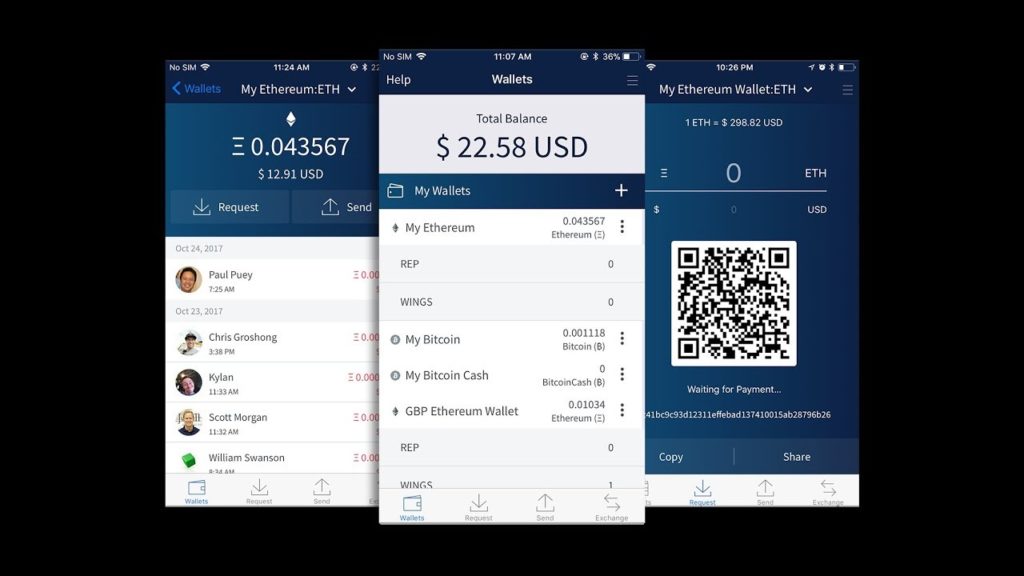 Basically, Edge is no different from Coinomi, so it’s better to use the second one.

Let me remind you that on our blog you can also read detailed overview of DASH cryptocurrency… In it, we talked about how DASH was created and how the project differs from its competitors.

Russia entered the top promising countries in terms of digitalization