The number of active bitcoin nodes has grown to record values

According to Bitnodes.io, the number of available Bitcoin nodes (nodes) has reached a record high. Now there are 11,602 active nodes on the network.

Moreover, according to another service Coin Dance, this figure has already grown to 11 613. For comparison, in January 2020, the number of active bitcoin nodes was 11 250. 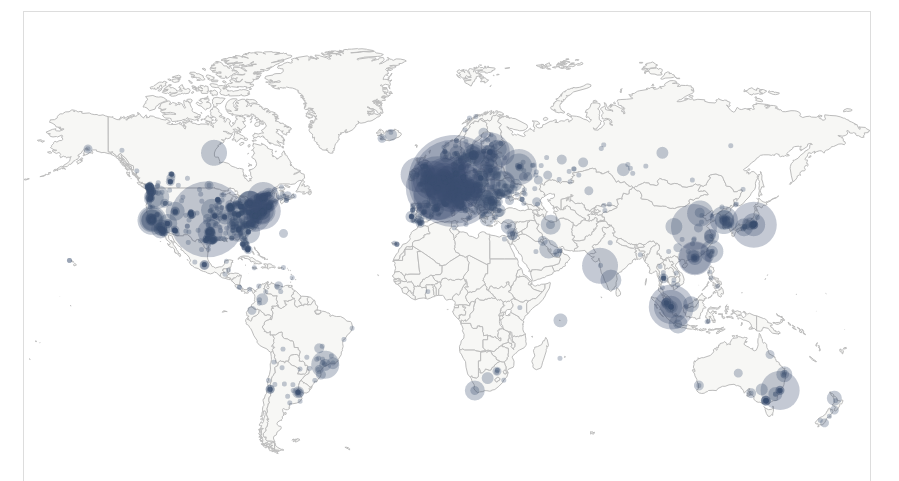 Up to 25% of the available nodes on the blockchain are now using the hidden Tor network. Launching the client using this network will activate the transaction privacy option by hiding the IP address of the connecting node.

Note that at the beginning of last year, Russia was included in the list of the first ten countries, which account for the largest number of active bitcoin nodes.

At the moment, the Russian Federation has moved to 11th place. The top three countries still include the United States, Germany and France.