The National Clearing Center (NCC, part of the Moscow Exchange Group) sent out to professional a letter to stock market participants, in which he spoke about possible actions in the event of the imposition of sanctions, namely restrictions on one or more foreign currencies. A copy of the document is at the disposal of RBC Investments ”, its authenticity was confirmed by two sources in the financial market.

The letter, dated June 22, 2022, states that, if necessary, measures will be taken in accordance with NCC’s clearing rules, which have been in force since 2014. As follows from the document, “in order to minimize the negative impact on the ability to fulfill obligations in foreign currency, in respect of which restrictive measures have been introduced”, NCC intends to do the following:

“We are in constant contact with the participants, informing them about the current regulatory documents and approved regulations. All the measures taken by the group make it possible to work successfully in any conditions, acting as the infrastructure of the financial market,” an official representative of the Moscow Exchange told RBC Investments.

NSD under EU sanctions. What can and cannot be done with Russian and US securities Investments , NSD , Sanctions , Europe 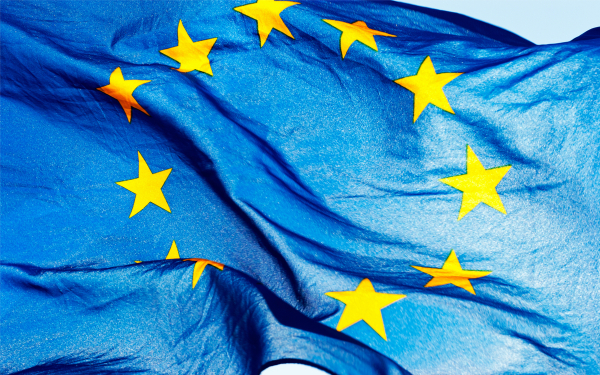 The National Clearing Center performs the functions of a clearing organization and a central counterparty in the Russian financial market. Clearing is non-cash payments between countries, banks, companies, enterprises. On the exchange, this also means mutual settlements on transactions – the data of transactions are checked, they are corrected, registered, and funds are transferred to the parties to transactions.

NCC conducts clearing and makes sure that the calculations are carried out correctly – what amounts investors should have after buying or selling valuable papers , currencies and so on, when this money should go to the accounts. The NCC accounts account for the currency used by Russian residents.

In addition, as a central counterparty, NCC acts as an intermediary in transactions on the Moscow Exchange, that is, professional trading participants conclude transactions not with each other, but with NCC. The latter becomes a seller for every buyer and a buyer for every seller. This is an additional protection against the risks that one of the parties will not fulfill its obligations. NCC has guarantee funds for this. Thus, if problems arise, the investor may not even notice them, since the NCC will take the risks.

During SPIEF-2022, Vladimir Chistyukhin, First Deputy Chairman of the Bank of Russia, said that there are risks of imposing sanctions against NCC. According to him, in this regard, it is necessary to speed up the devaluation of the clearing center, that is, to reduce the currency positions of the clearing participants. Co-owner and first deputy chairman of Sovcombank Sergey Khotimsky noted during the forum that if banks “have even the slightest doubt about the safety of storing currency in the NCC,” they will try by all means to devalue their accounts, in particular, introduce negative rates on foreign currency accounts.

“On the one hand, the sanctions on the NCC, among other things, will complicate trade flows. And therefore, until a decision has been made to completely stop trading activities – and such a decision has not been made either in terms of Russian exports or in terms of Russian imports – it seems rather pointless to impose sanctions on the NCC. On the other hand, we live in a reality where quite a lot of controversial or complex decisions have already been introduced, ”Sofya Donets, director and economist for Russia and the CIS at the Renaissance Capital investment company, said in an interview with RBC Investments.

According to her, if sanctions are imposed, there may be problems with the calculations, which will require reconfiguring the system. One potential solution to this situation could be the creation of alternative institutions.

“The main question is: how will the EU pay for gas in this case? Such blocking will be tantamount to denial of payment. Therefore, I believe that sanctions are unlikely to be imposed on the NCC, and Western countries are well aware of this,” says Yevgeny Pantaziy, a member of the Russian Bar Association.

In early June, the National Settlement Depository (NSD), which fell under EU sanctions, suspended operations in euros. Correspondent banks blocked the euro balances on NSD’s accounts, and the depositary, in turn, also blocked euro balances on bank accounts opened for clients with NSD. Prior to that, in March 2022, the international depositories Euroclear and Clearstream stopped operations on NSD accounts, sanctions fixed these restrictions. As a result, part of the foreign securities of Russian investors was blocked, and NSD does not make payments on foreign securities.

The Central Bank did not see a threat to foreign exchange trading due to sanctions against NSD Central Bank , NSD , Europe , Sanctions , Investments 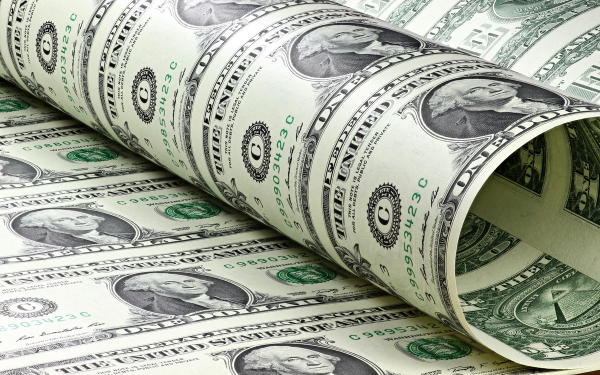 Follow the news of companies in our group “Vkontakte”

A financial instrument used to raise capital. The main types of securities: shares (gives the owner the right of ownership), bonds (debt security) and their derivatives. More Investment is the investment of money to generate income or to preserve capital. There are financial investments (purchase of securities) and real ones (investments in industry, construction, and so on). In a broad sense, investments are divided into many subspecies: private or public, speculative or venture, and others. More

How to build advertising campaigns for FMCG brands in the current situation. Recommendations and trends

For transfers from 10 thousand rubles, they want to

“Finam” will introduce a commission for storing currency on

The Russian stock market moved to growth after the