Director of the Monetary Policy Department of the Bank of Russia Kirill Tremasov believes that the idea of ​​fixing the exchange rate of the ruble will lead to the country’s loss of economic sovereignty. He stated this as part of the blog “What for how much?” on the YouTube channel of the Central Bank.

“In 2014, the Central Bank switched to an inflation targeting regime, which involves a freely floating exchange rate… Volatility the foreign exchange market has now increased and the topic of a fixed exchange rate has returned to the economic agenda … A fixed rate does not allow for an independent monetary policy. You are losing some of your economic sovereignty. And vice versa, a floating exchange rate allows you to be independent in terms of economic policy,” Tremasov said.

What will happen to the dollar in August: fall below ₽60 or rise to ₽75 Dollar , Currency , Forecasts 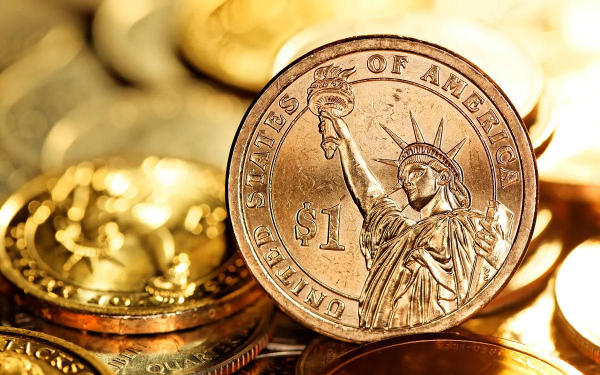 A fixed rate, according to Tremasov, reduces the protection of the country’s economy from external shocks. In particular, he noted high inflation, which in many countries of the world is on record for several decades.

As an example of how a floating exchange rate can reduce inflation, Kirill Tremasov cited the actions of the German central bank in the 1970s. Then there was high inflation all over the world because of the oil embargo. Germany managed to go through this period better than other developed countries thanks to the policy of the Bundesbank (the country’s central bank), Tremasov said.

“In the middle of 1973, inflation in Germany reached 8%. In March of this year, the Bundesbank switched to a floating exchange rate and concentrated on fighting inflation. By 1978, inflation in Germany had dropped to 2.7%. And during the second wave of the oil shock, which happened in 1979, inflation in the country rose to a maximum of 6.3%,” recalled the director of the Central Bank’s monetary policy department. At the same time, US inflation was in double digits, he said.

“If we fix the exchange rate now, we will create all the conditions for high global inflation to be translated into our economy,” said Kirill Tremasov.

Inflation in the United States is going through the roof: what is it connected with and could it have been avoided Inflation, Fed, US 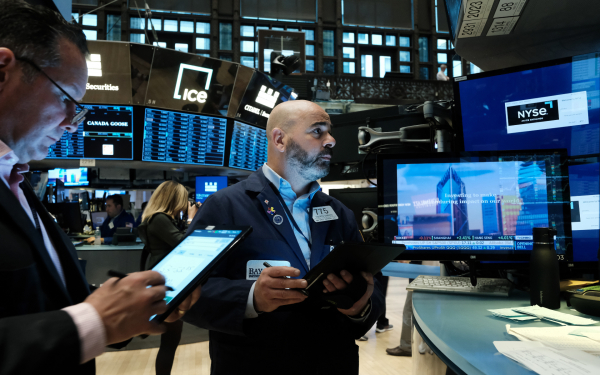 In the US, inflation in July in annual terms amounted to 8.5%, in the UK in June it amounted to 9.4%, in the euro area in July inflation is expected at 8.9%. According to Rosstat, deflation was recorded in Russia in July for the second month in a row – in July, compared to June, consumer prices fell by 0.39%. The last time the July deflation was observed in 2011 was 0.01%.

Earlier, Alexei Zabotkin, Deputy Chairman of the Bank of Russia, who oversees monetary policy, also pointed to the risk of losing sovereignty in conducting economic policy in the event of a transition to a managed exchange rate.

Change in price over a certain period of time. Financial indicator in financial risk management. Characterizes the trend of price volatility – a sharp drop or rise leads to an increase in volatility. More

Putin announced a partial mobilization. Is this a war

The Central Bank will limit the issuance of mortgages

Brokers announced difficulties with a phased ban for non-quals