In March, the Board of Directors decided to cancel the unpaid dividends for the full year 2021. In April, the shareholders of Rusagro at the annual general meeting decided not to pay dividends for 2021. In September 2021, the company paid an interim dividend of $119.7 million, with a final dividend of $137.2 million. 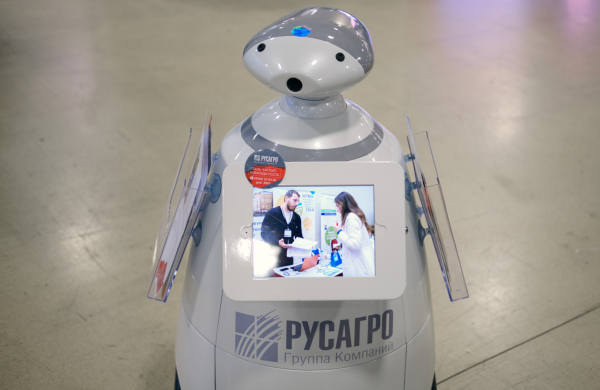 Dividends are the portion of profits or free cash flow (FCF) that a company pays out to shareholders. The payout amount depends on the dividend policy. Their periodicity is also spelled out there – once a year, every half year or quarter. There are companies that do not pay dividends, but direct profits to business development or simply do not have the opportunity due to poor results. Shares of dividend companies are most often of interest to investors who want to achieve financial independence or secure a decent standard of living in retirement. With the help of dividends, they create a source of passive income for themselves. More

From 2023, almost all child benefits will be combined

How to pay a traffic police fine through the

The insurance company demanded that the contract be terminated

European business will again pay for the mistakes of

SPB Exchange to resume paying dividends on US stocks