Ethereum’s growth is ready to continue to new all-time highs after the cryptocurrency rate reaches above $ 1,400, says Spencer Noon, an investor at Variant venture capital firm. He points to 11 fundamental metrics as justification.

Thus, Nun draws attention to the fact that Ethereum remains the largest player in the cryptocurrency space in terms of the amount of fees collected, which “proves its status as the most useful network in the world.” At the same time, he states that the number of large ETH transactions (over $ 100,000) is now seven times lower than at the 2018 highs – “a sign that whales and institutions have not yet entered the game.” The number of active Ethereum addresses per day is also at highs of about 550,000, having doubled over the year. The number of DeFi users is estimated at 1.25 million and continues to grow rapidly – a sign of meeting market needs. 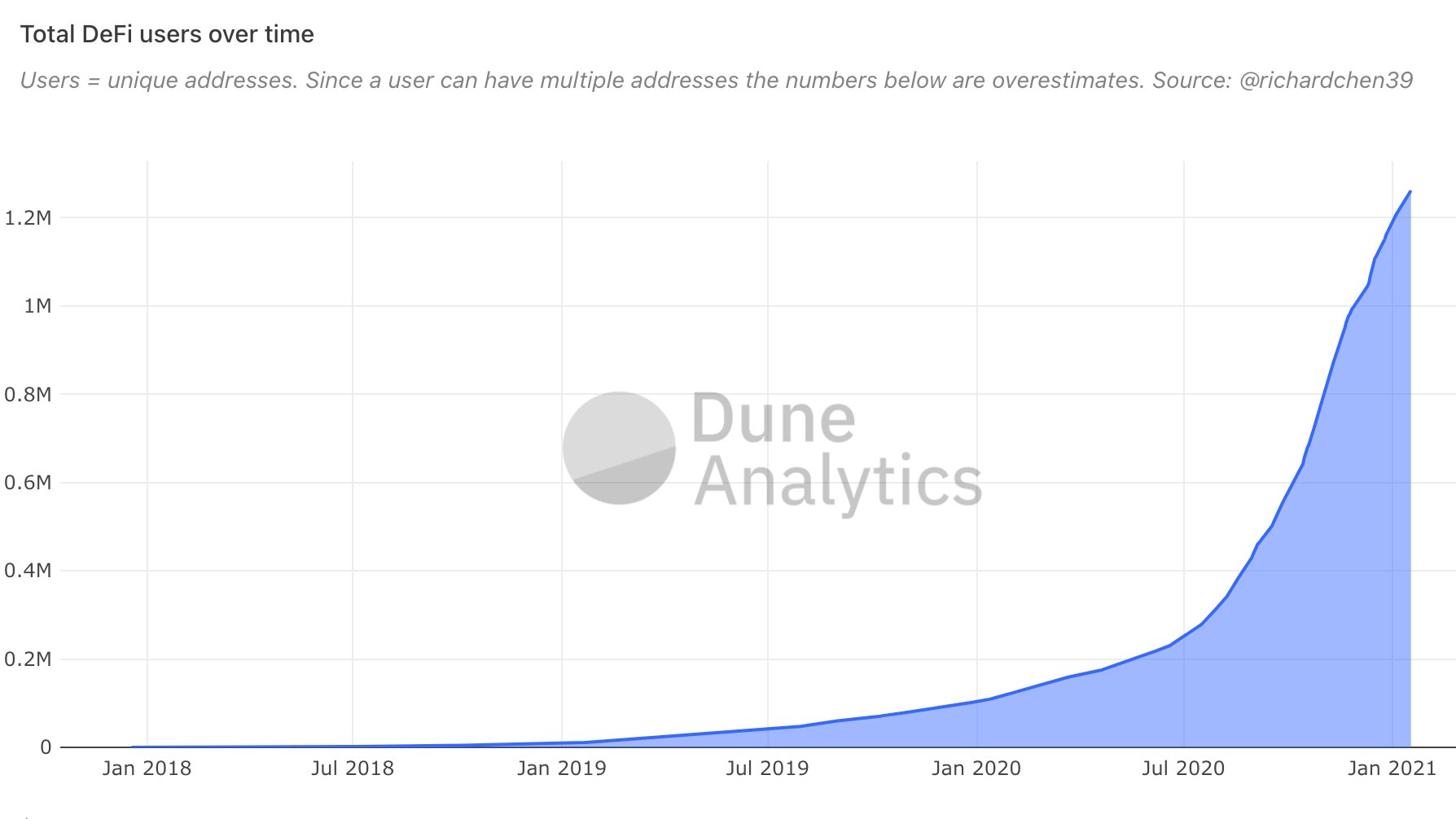 The volume of assets fixed in DeFi exceeded $ 25 billion, 21 projects have over $ 100 million in their smart contracts – a sign of the rapid development of the ecosystem. Almost $ 22 billion in stablecoins are on the Ethereum network, and the figure has grown by $ 20 billion over the year – a sign of high demand for cryptodollars. The monthly turnover of decentralized exchanges is more than $ 30 billion, 50 times higher than a year ago – a sector where decentralized finance is beginning to compete with centralized ones. More than $ 20 billion has been contributed to lending protocols, and the volume of active loans is $ 4.5 billion – a sign of the solvency of DeFi lending. 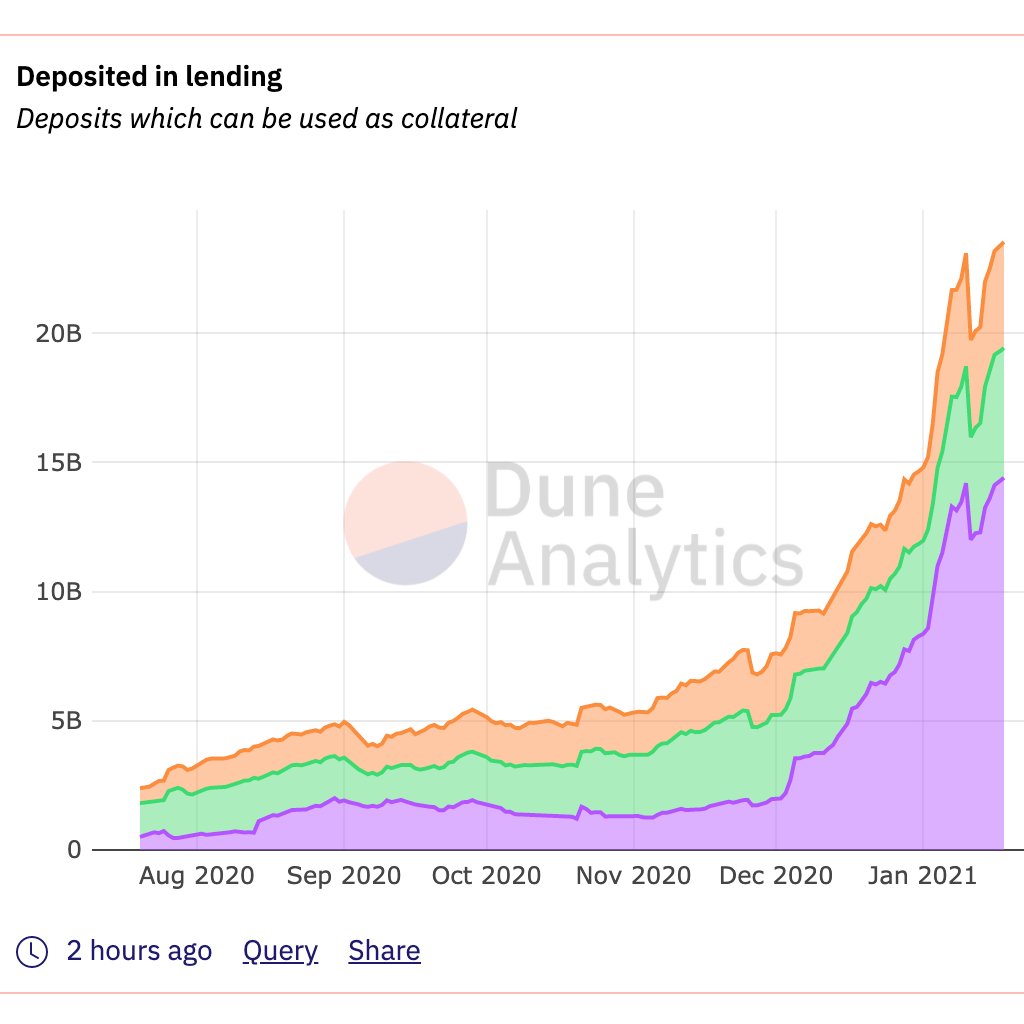 2.57 million ETH was sent to the Ethereum 2.0 deposit contract – this alone is enough to rank in the top 12 cryptocurrency market in terms of capitalization, a sign of confidence in the next update. Note that there are plenty of counter-arguments, at least in the short term, which include a sudden decline in the bitcoin market or the sale of miners. ETH is trading around $ 1,350 at time of publication. However, it is still worth 0.038 BTC when paired with Bitcoin, four times lower than the highs recorded in June 2017.

Trump refused to pardon the founder of Silk Road | Digest

who can be trusted with a passport and home address