Shares sold off after Match Group announced that Renate Nyborg was stepping down as CEO of Tinder. She will leave the company after less than a year in the position. Nyborg will become the sixth Tinder CEO to leave the dating app division since it was founded in 2012.

Match Group forecasts third-quarter revenue to be between $790 million and $800 million. Analysts polled by Bloomberg had expected an average of $883.6 million in revenue.

In the second quarter, Match Group’s revenue increased 12% to $795 million, compared with an average analyst estimate of $804.1 million. The company posted a three-month net loss of $32.4 million and a loss per share of $0.11 compared to net income. $140.5 million or $0.46 per share a year ago. The number of paid users of services grew by 10% to 16.4 million, which is below the Bloomberg average estimate of 16.5 million people.

Match Group said it faced a number of challenges in the second quarter, including the impact of a stronger dollar, a drop in paid subscribers for some apps, and a slow recovery in demand for services in parts of markets.

The company also announced that it has decided not to implement several technologies, including the use of the Tinder Coins virtual currency in the Tinder app to provide benefits to paying users and incentivize spending. Tinder has also abandoned plans to develop its own online dating metaverse. 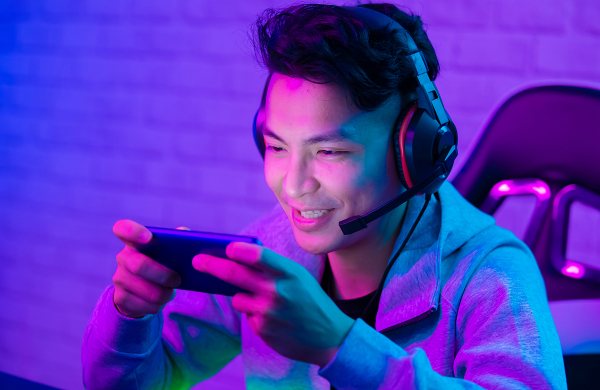 The order of overhaul of houses will change –

The price of Brent oil fell below $89