FX-guidance Blog Forecasts Shares of “Polymetal” fell by 11.5% against the backdrop of lower gold production
Forecasts

Shares of “Polymetal” fell by 11.5% against the backdrop of lower gold production

The gold miner’s shares tumbled sharply after the release of operating results for the second quarter of 2022. The company reported a decrease in gold production by 9%, to 271 thousand ounces, silver – by 10%, to 4.3 million ounces.

“The results of the company came out weak, which was generally expected. The key problem is the decrease in sales volumes, which led to a drop in revenue, the accumulation of working capital and, accordingly, an increase in the debt burden, ”said Dmitry Puchkarev, an expert at BCS World of Investments.

According to the operating report, total revenue in the second quarter decreased by 36% compared to last year, amounting to $433 million, and revenue for the half year decreased by 18%, to $1.048 billion. Net debt at the end of the second quarter was $2.8 billion, which means an increase of $0.8 billion, or 42%. Polymetal’s cash balances totaled $0.5 billion, and the company also has $0.4 billion of unused credit lines from non-sanctioned banks.

Pressure on quotes is also exerted by the news that the UK authorities have announced an embargo on the import of Russian gold, which comes into force immediately, from July 21. In addition, Britain imposed a ban on the import of Russian oil and coal. The embargo on coal comes into force on August 10, on oil – on December 31. The document was published on the website of the British government.

According to Dmitry Puchkarev, in the medium term, expectations for securities are restrained, as Polymetal suffers from the strengthening of the ruble. The confirmation of the forecast for the current year is a positive moment, however, its impact on the quotes will be small, as the main implementation difficulties remain relevant, Puchkarev said.

Earlier this week, the company announced its intention to sell its Russian assets. The main objective of the transaction, according to Polymetal, is to restore the company’s shareholder value by revaluing the market of assets in Kazakhstan to fair value and reducing the risks of current activities. In addition, the miner expects the changes to make it more likely to return to all applicable stock indexes and restore a broad institutional investor base.

Polymetal may sell assets in Russia. Stocks have skyrocketed, but there are risks Polymetal, Metals & Mining, Russia 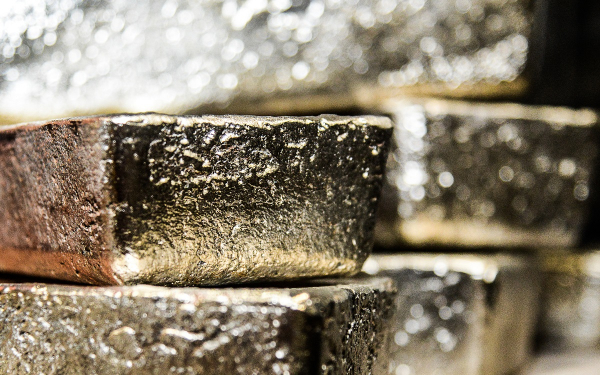 The price of Brent oil fell below $89

Etalon shares jumped 5% amid a 9-fold increase in