Moscow exchange plans to file a class action lawsuit in connection with the freezing of assets in National Settlement Depository (NSD), said the head of the Supervisory Board of the trading platform Sergey Shvetsov during the St. Petersburg International Legal Forum (SPBILF-2022). Due to the freeze, Russians have lost access to foreign assets in their brokerage accounts.

“According to foreign securities – Today I see nothing else but a judicial perspective. Probably a class action lawsuit should be filed. The European Union, imposing sanctions on NSD, blocked other people’s assets – NSD is neither a nominal owner nor a nominal owner. It is an accounting institution that records in the interests of third parties and bears fiduciary responsibility for this accounting,” Shvetsov said.

According to him, such a lawsuit has a chance if there is no political engagement of foreign courts.

“The Moscow Exchange will organize a class action lawsuit. On Friday, we will announce what we are going to do in this regard,” Shvetsov summed up.

The National Settlement Depository (NSD) came under EU sanctions on June 3. The EU said that it is the largest securities depository in Russia, it plays a key role in the functioning of the Russian financial system and the latter’s connection with the international system, “therefore, it is directly or indirectly included in the activities, policies and resources of the Russian government.” 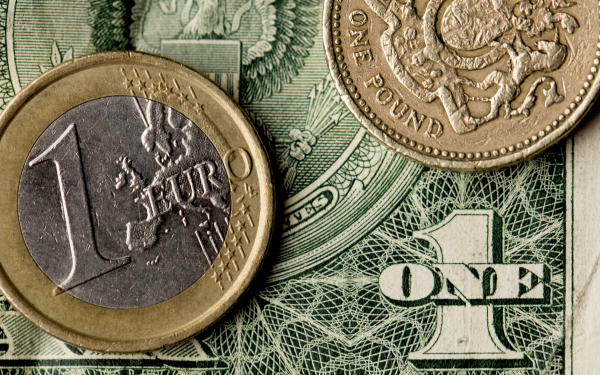 Earlier, in an interview with RBC Investments, NAUFOR President Alexei Timofeev spoke about the association’s plans to sue international depositories in order to unblock investors’ securities. Despite the sanctions against NSD, NAUFOR still hopes to find a solution that will allow separating and, if necessary, withdrawing from NSD the securities of citizens and companies not subject to sanctions, he said.

“In this direction, NAUFOR is working together with NSD and the Moscow Exchange. In addition, NAUFOR is considering the prospects for litigation with international depositories with the participation of the Russian industry and its clients,” Timofeev said.

He noted that Russians and companies that were not subject to sanctions should not be limited in the disposal of their property in terms of European law.

Head of NAUFOR – RBC: “Our task is to maintain public confidence in the market” Investments , NAUFOR , Central Bank , Shares 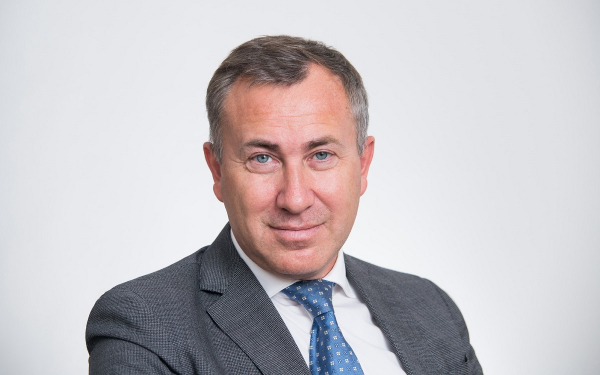 We recommend our account on the VKontakte network – operational content about investments, a lot of videos and useful life hacks

A financial instrument used to raise capital. The main types of securities: shares (gives the owner the right of ownership), bonds (debt security) and their derivatives. More A regulated market where sellers and buyers meet, trading in various assets: stocks, bonds, currencies, futures, commodities. Everyone can become a participant in trading on the stock exchange – for this you need to open a brokerage account. Each transaction is concluded at a market price, is completed almost instantly, and is also registered and controlled. More

ITI Capital allowed the growth of the speculative component

The Moscow Exchange raised the border of the price

Trading on the St. Petersburg Exchange and the results

Trading mode on the St. Petersburg Exchange, shares of