The Moscow Exchange Index rose by 1.31% at the auction on June 23, having managed to overcome level 2400 points. “To a large extent, the growth of the market is a consequence of optimism in blue chips, which is typical for the early stages of the development of an uptrend,” said Igor Galaktionov, an expert at BCS World of Investments.

Ordinary shares of Sberbank grew by 2.81% to ₽136.85. The papers of Gazprom turned in the direction of growth: according to the results of trading, the quotes of the gas giant added 2.6% to ₽303.5 per share.

The price of gas in Europe exceeded $1,500 per thousand cubic meters Brent, Oil and gas, Futures 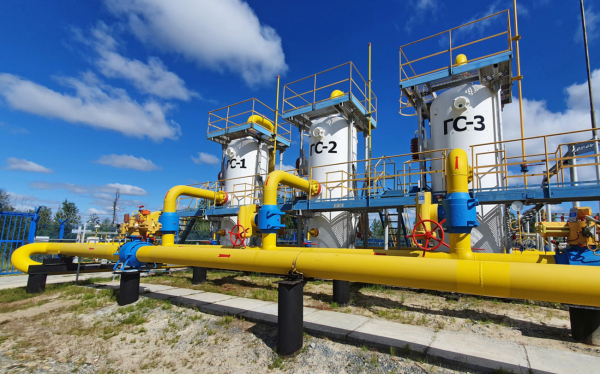 The most important news of the day was the presidential decree on the temporary procedure for payments on eurobonds in rubles, analysts at Freedom Finance write. The Ministry of Finance clarified that the owners of Russian Eurobonds will be able to convert the received ruble income into foreign currencies and withdraw these funds abroad, so that the threat of announcing even a formal default on Russian Eurobonds today no. This information had a positive impact on the financial market.

The leaders of the day were Russian developers – the index of the Moscow Exchange of construction companies added 8.19% over the day.

The picture was spoiled by the dynamics of the “Pole”. During the day, the company’s shares fell by 3.35% to ₽9288 per share.

Papers of the largest Russian gold miner, with short breaks, have been declining since the beginning of May last year. In recent days, the rollback of Polyus shares has noticeably increased, which is associated with the discussion by European politicians of the possibility of imposing restrictions on gold from Russia as part of the seventh package of EU sanctions, said Alexey Golovinov, a leading analyst at PSB.

Pressure on Polyus shares was also exerted by the news about the reduction in gold exports from Russia in March-April 2022 to 100 kg from 27.5 tons in February, as well as the expectation that a strong ruble would negatively affect the company’s financial results. In addition, investors expect capex to rise in order to start production at the recently acquired Chulbatkan project by the end of 2025.

The dollar rose slightly during the trading session on June 23: according to the results of trading, the dollar / ruble pair amounted to ₽53.465, which is 0.59% more than the day before.

According to Igor Galaktionov, an expert at BCS World of Investments, there are prerequisites indicating that demand for foreign currency will increase in the coming months. In particular, the State Duma approved a bill on parallel imports – that is, the purchase of goods through intermediaries, and not directly from manufacturers.

“The recovery of imports means a reduction in the trade surplus and higher demand for the currency. Now it is difficult to assess the quantitative effect, but the volumes may be tangible for the market,” the expert wrote. 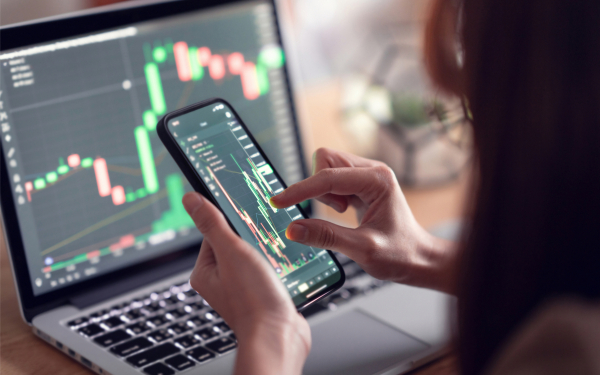 A new law on the ability to pay debts on Eurobonds in rubles may also work against the ruble, Andrey Kochetkov, a leading analyst at Otkritie Investments, believes. Payments will be transferred in rubles, but recipients will be able to convert them into foreign currency without restrictions and withdraw them abroad.

“These are not large volumes to have a significant impact on the dynamics of the ruble, but they will make a small contribution to balancing the market,” said Igor Galaktionov from BCS World of Investments.

In the meantime, the main driver of the ruble remains the tax period, against which Russian exporters sell foreign currency in order to pay taxes in rubles.

Will the dollar fall to ₽50 and below: forecasts for and against Banking and finance , Currency , Moscow Exchange , Dollar , Ruble 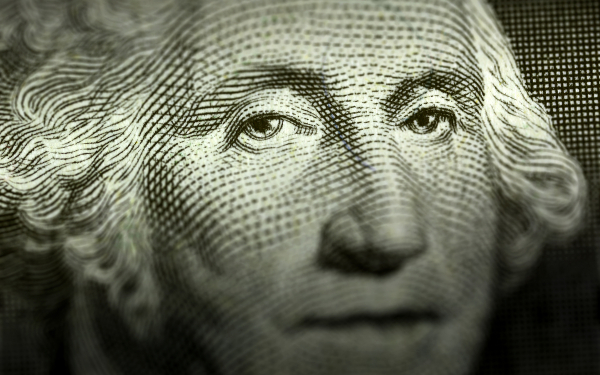 The average rate of the 54 largest depository banks on deposits for a period of one year in the amount of ₽100 thousand as of June 24 is 6.91% per annum, according to the FRG100 index.

Source: Banki.ru financial marketplace (the effective rate is calculated according to the Banki.ru methodology and is not an offer, detailed conditions are in credit institutions).

Last day to buy shares for dividends and other important events

EU summit: June 23-24. The main topics of the summit are the conflict in Ukraine, the discussion of ways to export grain and the discussion of the issue of granting the status of candidates for joining the EU for Moldova and Ukraine.

BRICS summit. It is expected that the leaders of Brazil, Russia, India, China and South Africa will discuss the state of and prospects for multifaceted cooperation within the “five”. On June 24, Russian President Vladimir Putin will speak at a meeting in the BRICS Plus format with the participation of the leaders of a number of invited states.

How did the previous trading session end?

We recommend our account on the VKontakte network – operational content about investments, a lot of videos and useful life hacks

Default (from the French de fault – due to fault) – a situation that has arisen when the borrower fails to fulfill obligations to pay or service debt. A default is the failure to pay interest on a loan or a bonded loan, as well as non-repayment of the loan. It is worth highlighting separately a technical default – a situation where the fulfillment of obligations was only a temporary delay in payments, as a rule, due to circumstances beyond the control of the borrower. Default serves as a basis for the creditor to file a bankruptcy claim against the borrower

A new taxi aggregator SwiftDrive will be launched in Russia

Live life – do not go to McDonald’s

A university named after Zhirinovsky appeared in Moscow

Moscow Exchange and professional market participants will create an

The investor protection club created by the Moscow Exchange