G7 to support Ukraine for $19 billion

A group of seven industrialized countries will agree to $19 billion in aid for Ukraine. This guarantees the government’s short-term finances in Kyiv, according to German Finance Minister Christian Lindner.

“We have to guarantee Ukraine’s ability to defend itself, which is why we’re raising funds here to provide liquidity for the Ukrainian government,” Lindner said.

The funds include $7.5 billion from the US and money from the European Union, Lindner said. He also added that “the government of Ukraine should not worry about financing its state needs” in the coming months.

G-7 leaders will gather in Bavaria, Germany at the end of June. It is there that a larger aid package should be decided. 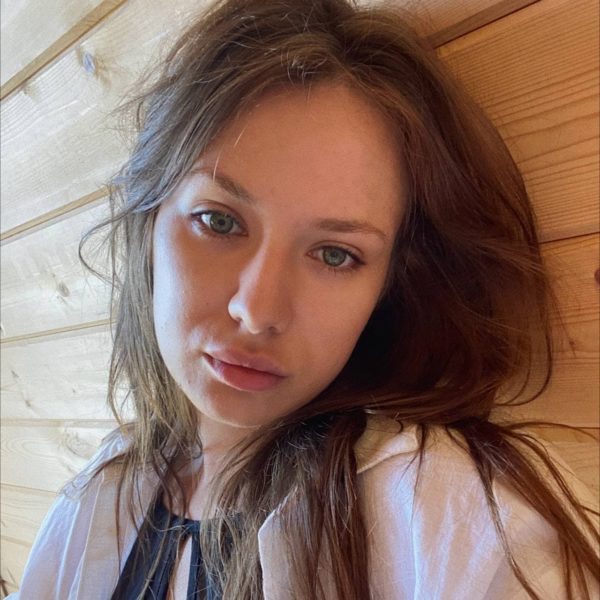 Banks in the CIS countries have stopped opening cards to Russians. Now I need to live there

There are no “Ichkerian fighters” – Kadyrov on the

A British officer evicted from his home a large

Armed Forces of Ukraine tried to strike at military

In August, the largest battle will begin in Ukraine

Lisichansk cauldron for the Armed Forces of Ukraine “slammed”